Michael "Mike" Ray Lee, a true angel, the best life has to offer, lost his life on December 22, 2020 due to complications from COVID at the age of 28. Michael was born in Denver, CO on April 28th, 1992 and was raised in Greeley, CO where he graduated from Greeley Central High School in 2010. He then attended the Colorado School of Mines and graduated with a professional degree in Petroleum Engineering in December 2014.

Michael excelled not only in the classroom but on the golf course, and was proudly awarded the "President's Senior Scholar Athlete Award" from the Colorado School of Mines upon graduation. At Mines, Michael was an All-American, four-time Ping All-Region Honoree, two-time RMAC Player of the Year, and two-year Captain for the Orediggers. His greatest collegiate win was the Golfweek Division II Preview in 2012 that hosted the top Division II golfers in the country. On February 1st of 2013, Michael was the 38th ranked college golfer in the country including Division I, II, and III per Golfstat.

On March 20 of 2013, Michael was the #1 ranked golfer in the country for Division II, with an average score of 70.8 per Golfstat. His biggest victory on the Colorado state amateur level came at the 2011 CGA Match Play, where he rallied to defeat former CGA Amateur champion Jonathan Marsico in the 36-hole final at Bear Creek Golf Club to become the 111th Colorado Golf Association Match Play Champion. Michael also represented Colorado in the 2009 Junior America's Cup that was held at Annandale Golf Club in Pasadena, California. During his high school days, Michael proudly wore the orange and black of Greeley Central and achieved All State Honors for the Wildcats, winning multiple tournaments. Michael was a proud member of the Colorado Golf Association and came up through the ranks competing in the CJGA.

After graduation, Michael went to work for Anadarko Petroleum Corporation as a "Production Engineer". As with every endeavor, Michael wanted to excel at his work and was considered one of the bright rising stars in the industry, covering multiple disciplines. His work ethic was second to none and one of the things that was most important to him. At work, he did not want to be known as "the engineer", but rather he wanted to put himself on the level of the guys who were actually doing the work; he wanted to be one of the guys. In reading some of the posts from his condolence pages, he succeeded there as well.

Michael met the love of his life, Morgan, in 2015. They bought a house in Denver that was built in 1899 with dreams of making it their home. Being the engineer, Michael gutted the house, and through a lot of blood, sweat, and tears the most beautiful home was constructed. Michael and Morgan planned to have a big wedding on 6/20/20 but due to COVID they chose to postpone it a year. Although the big celebration was delayed, they decided they still wanted to be married. They did so in a small civil ceremony on 6/22/20. Unfortunately, Mike passed away on their 6-month anniversary. Our hearts are broken - so many proud moments, so much to look forward to, was taken too soon. He was the best husband, son, brother, grandson, friend and co-worker. 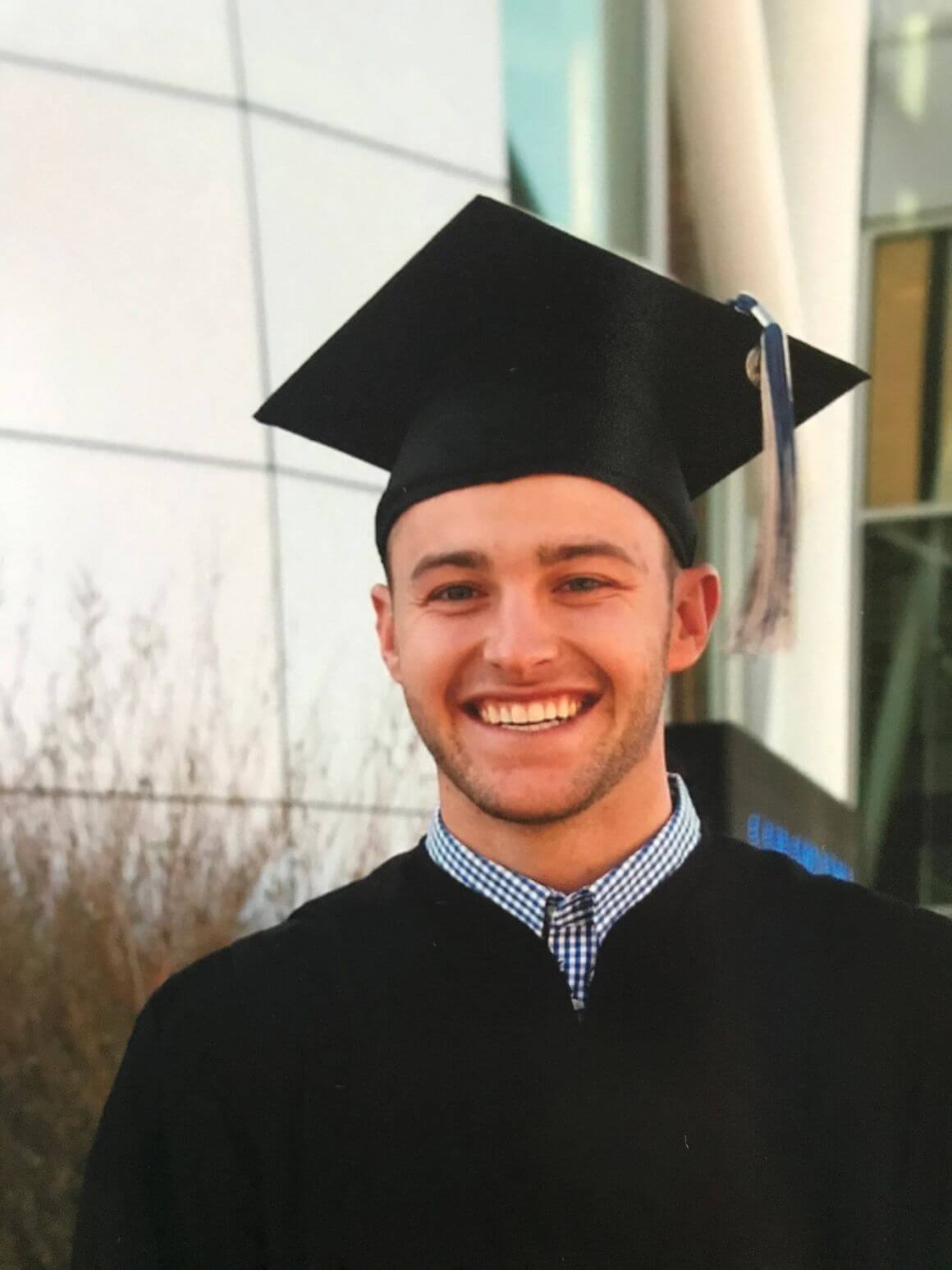